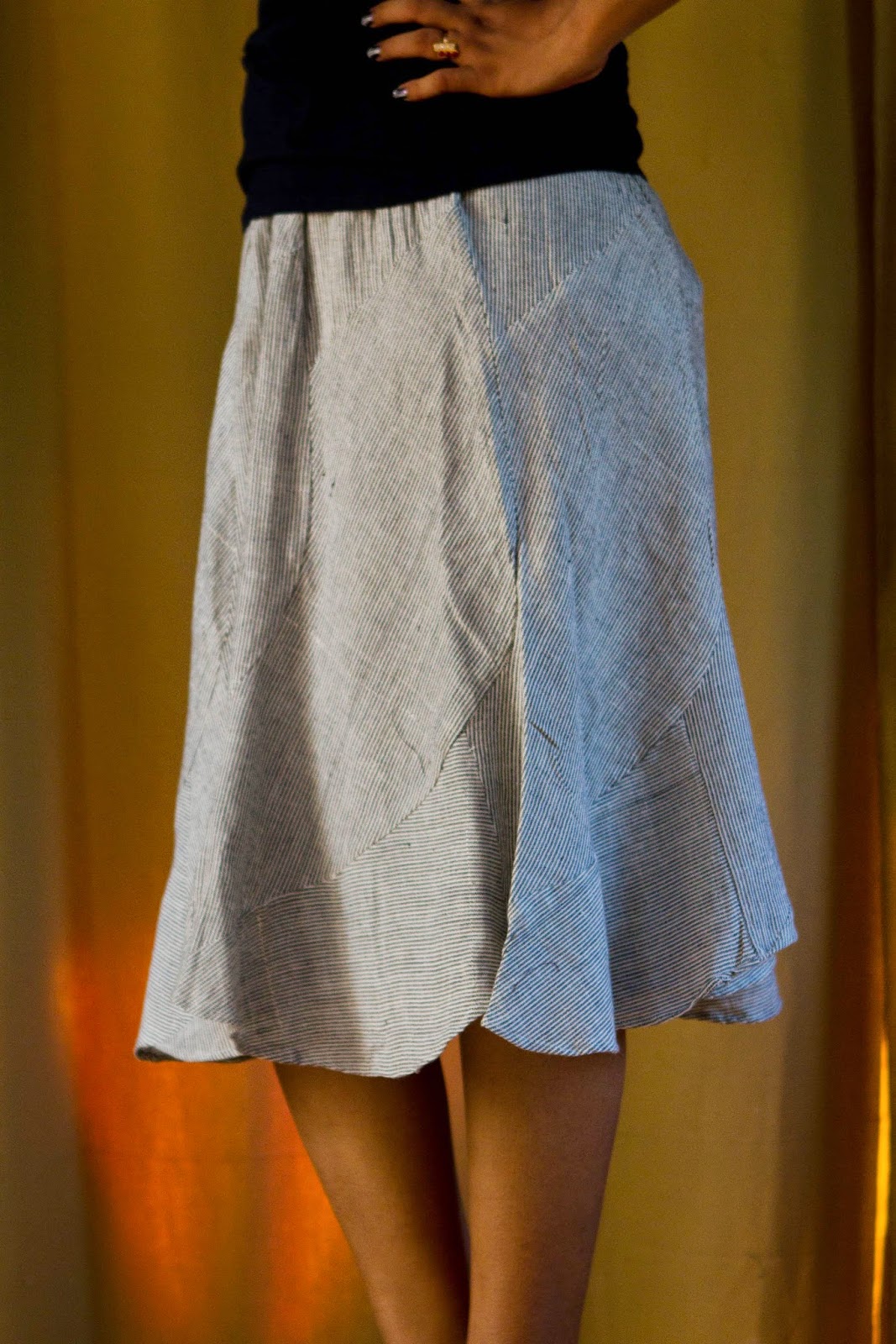 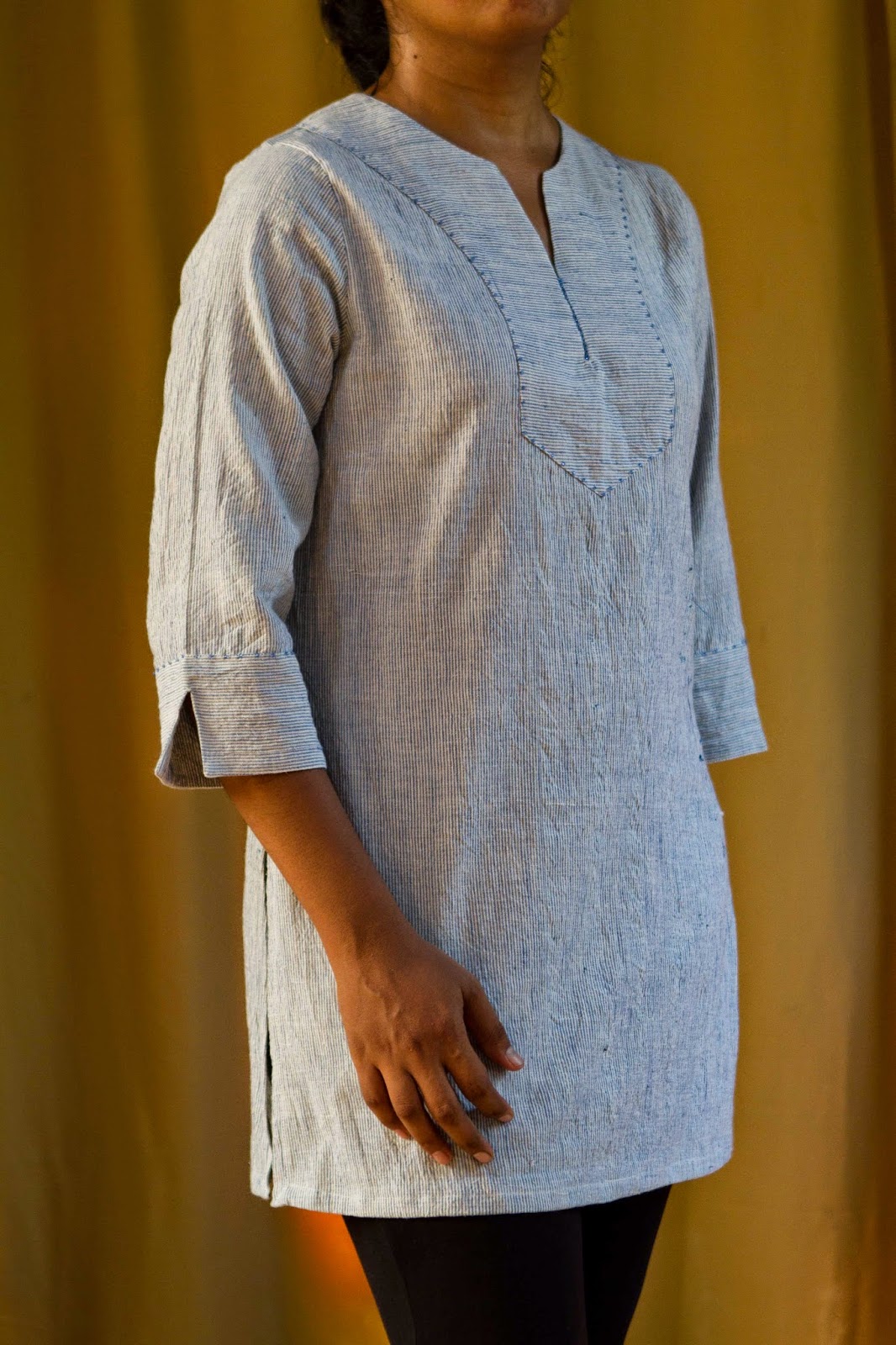 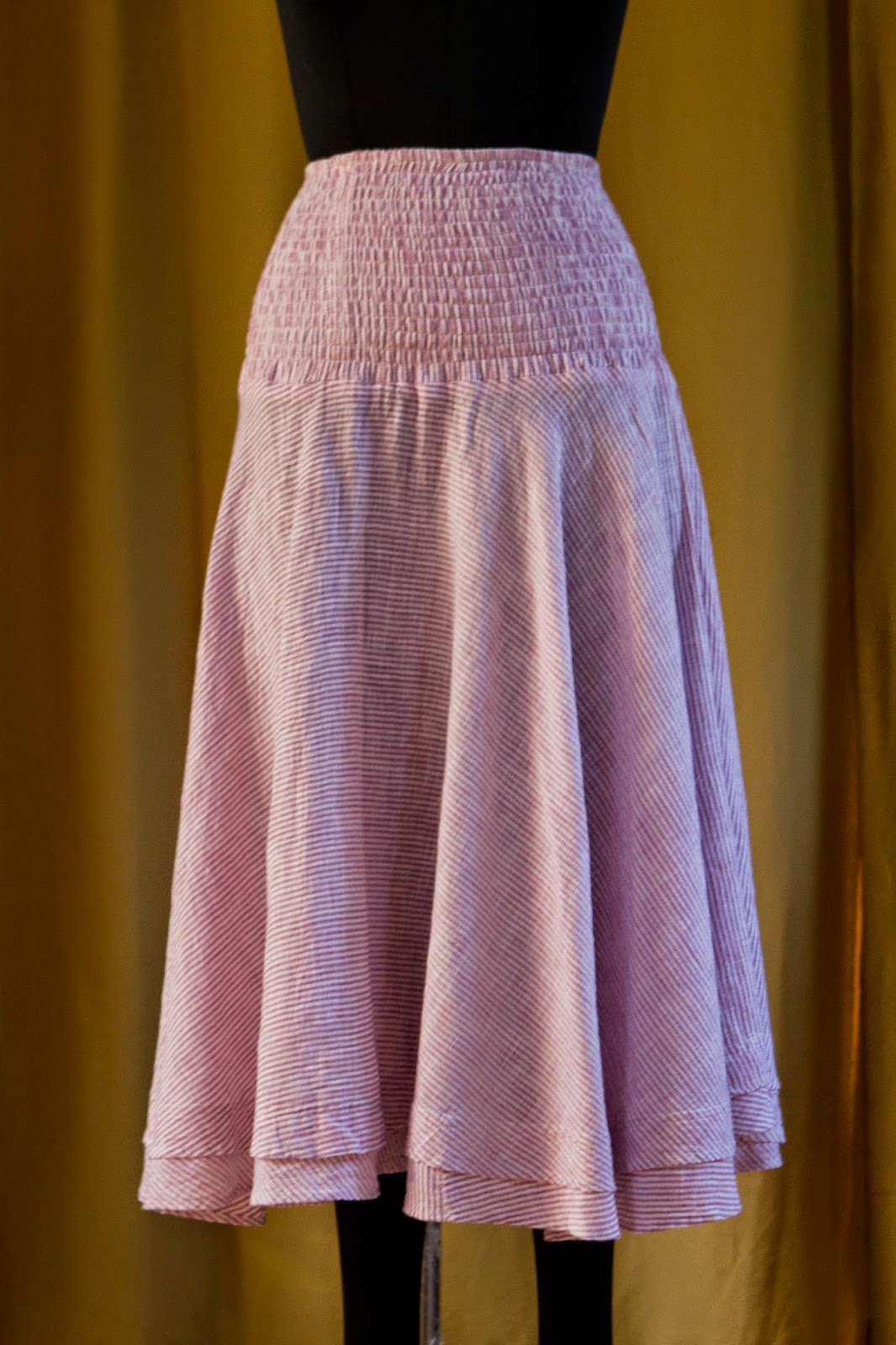 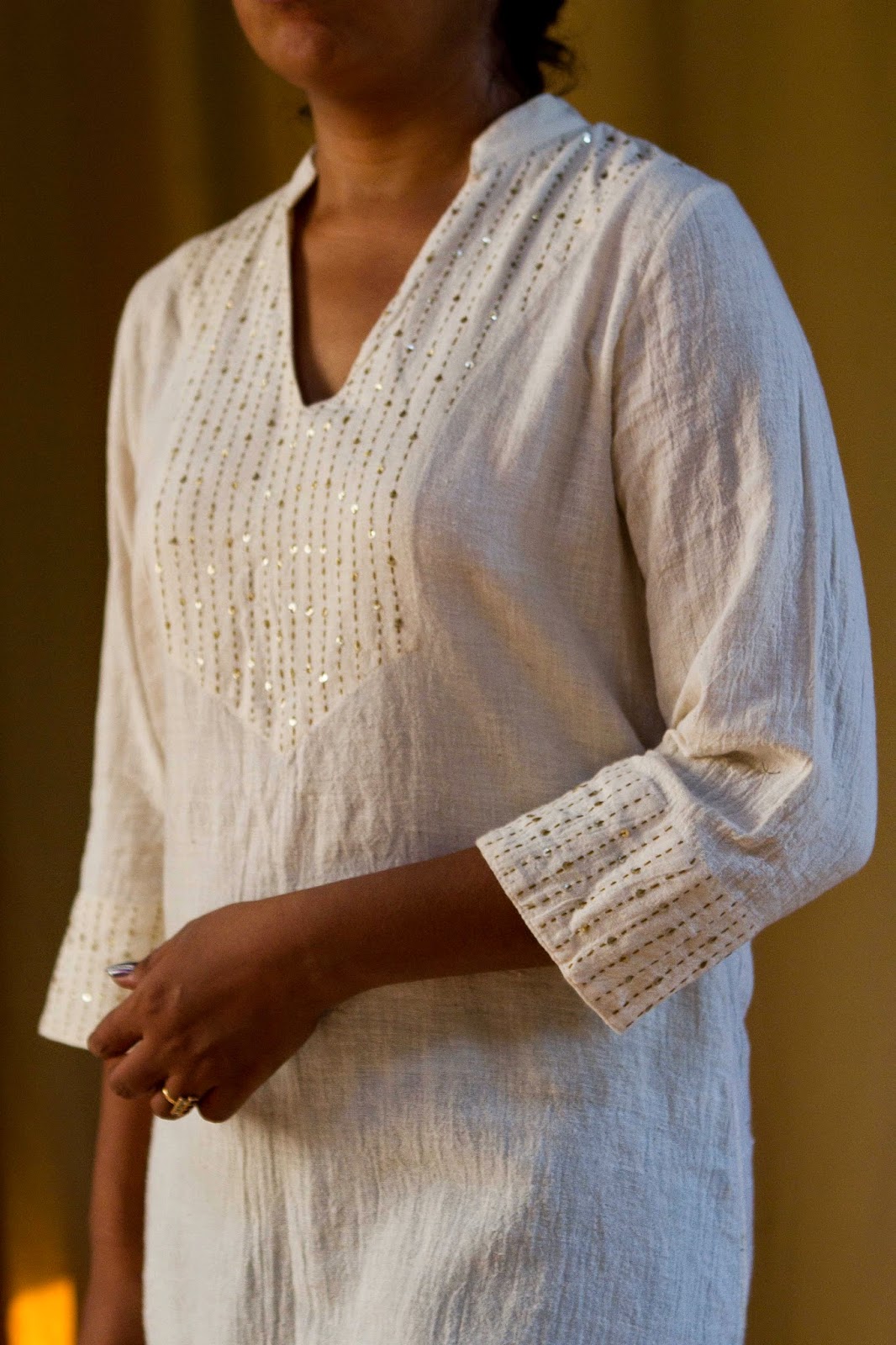 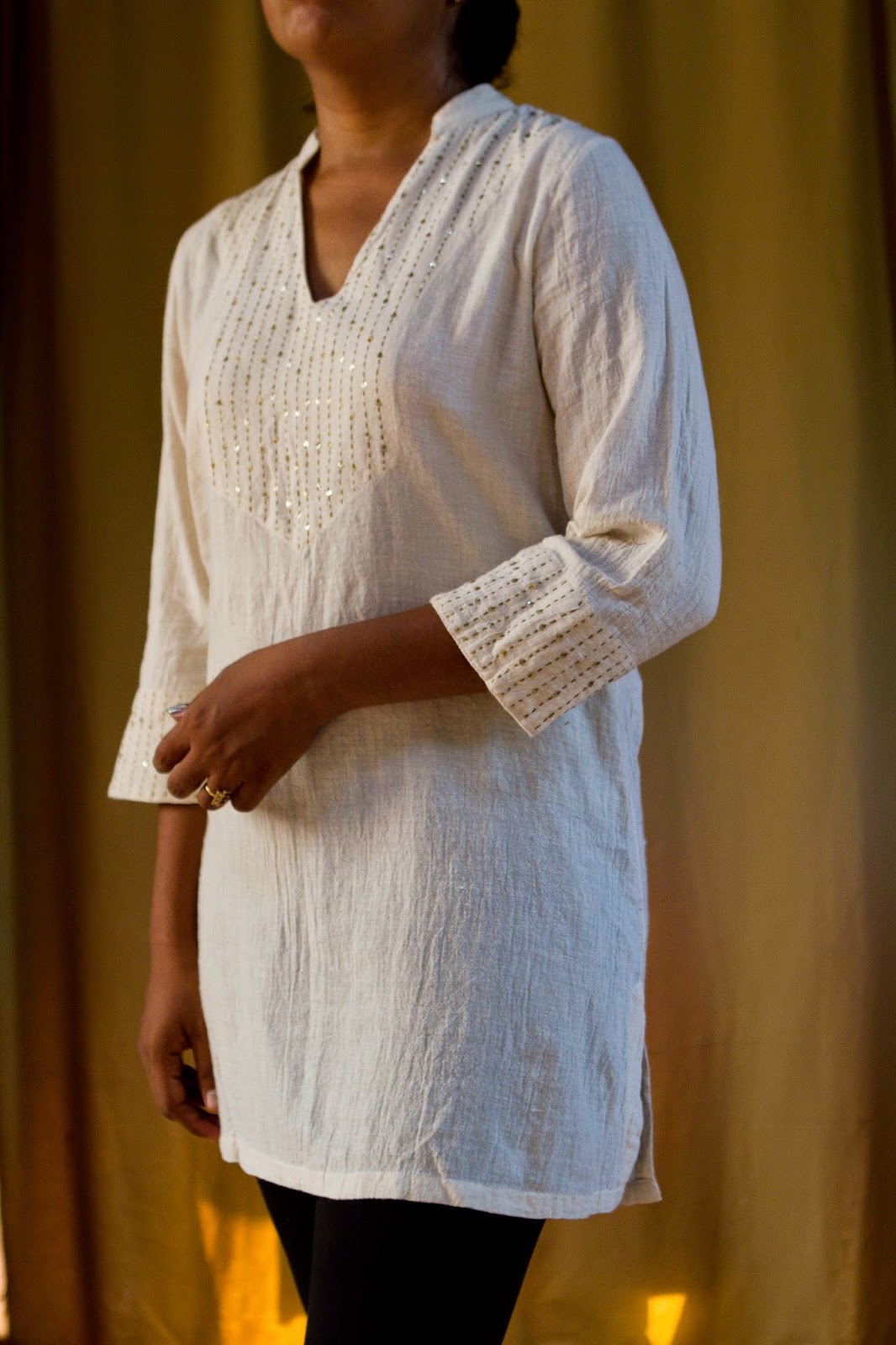 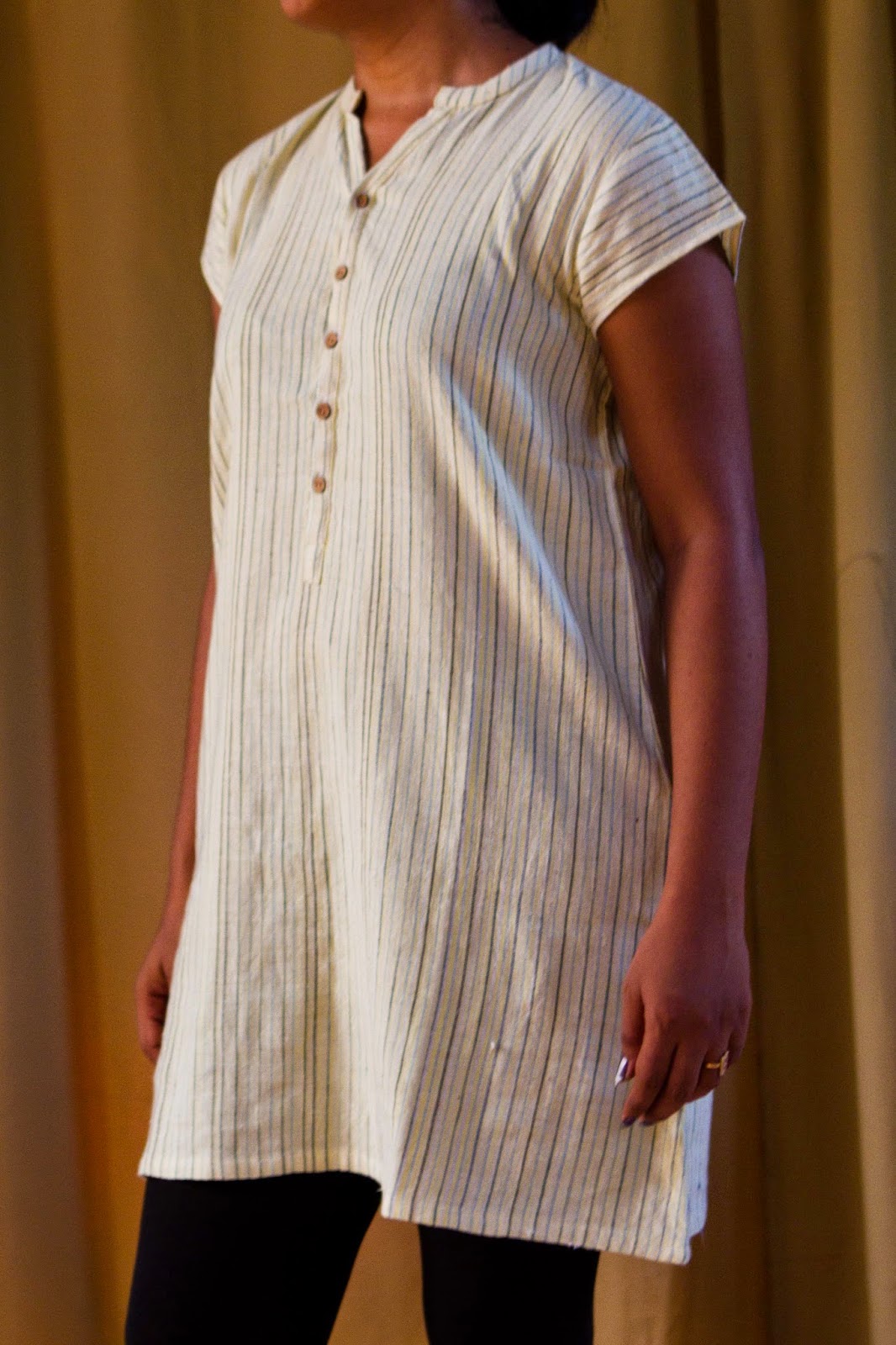 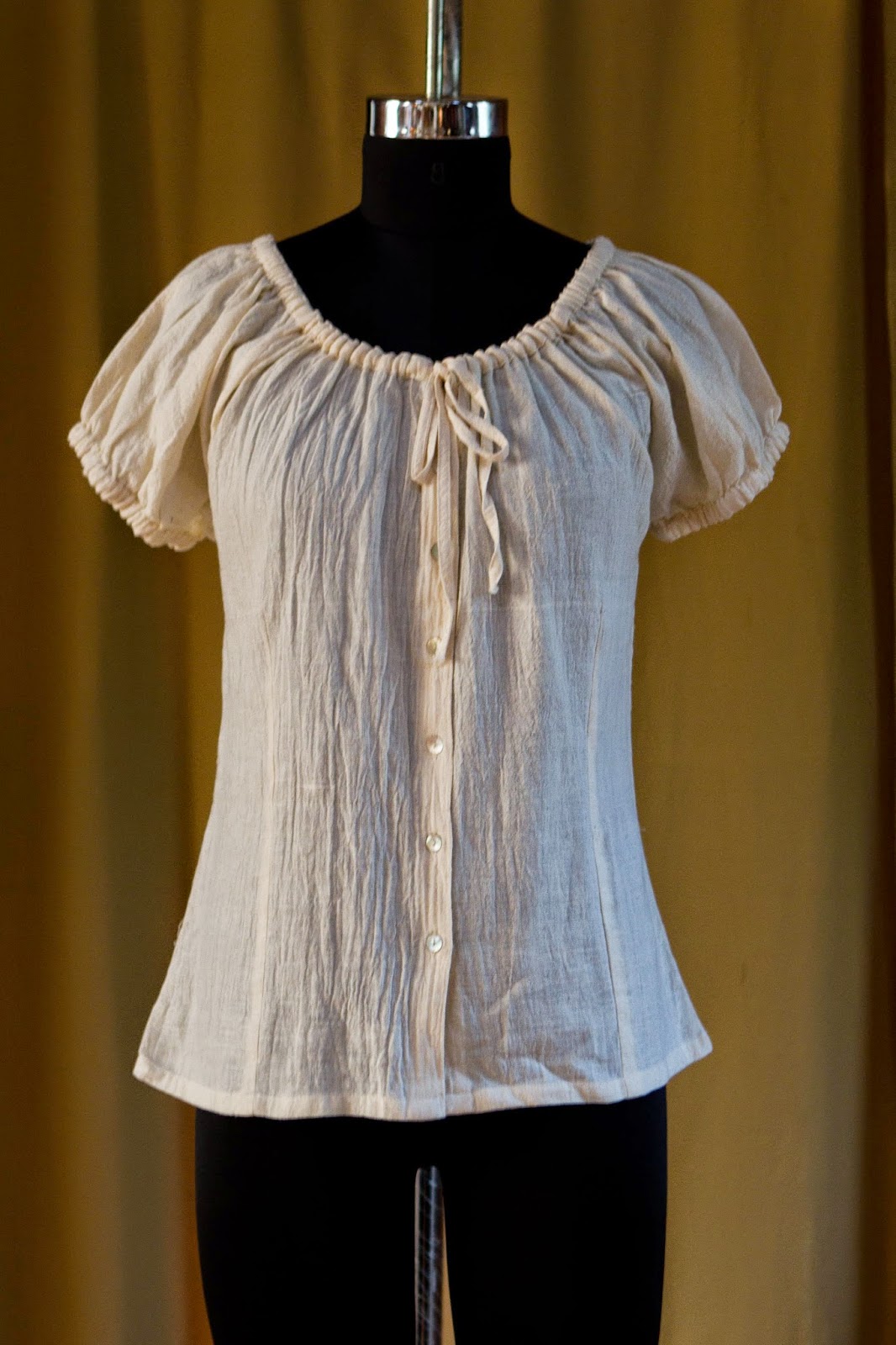 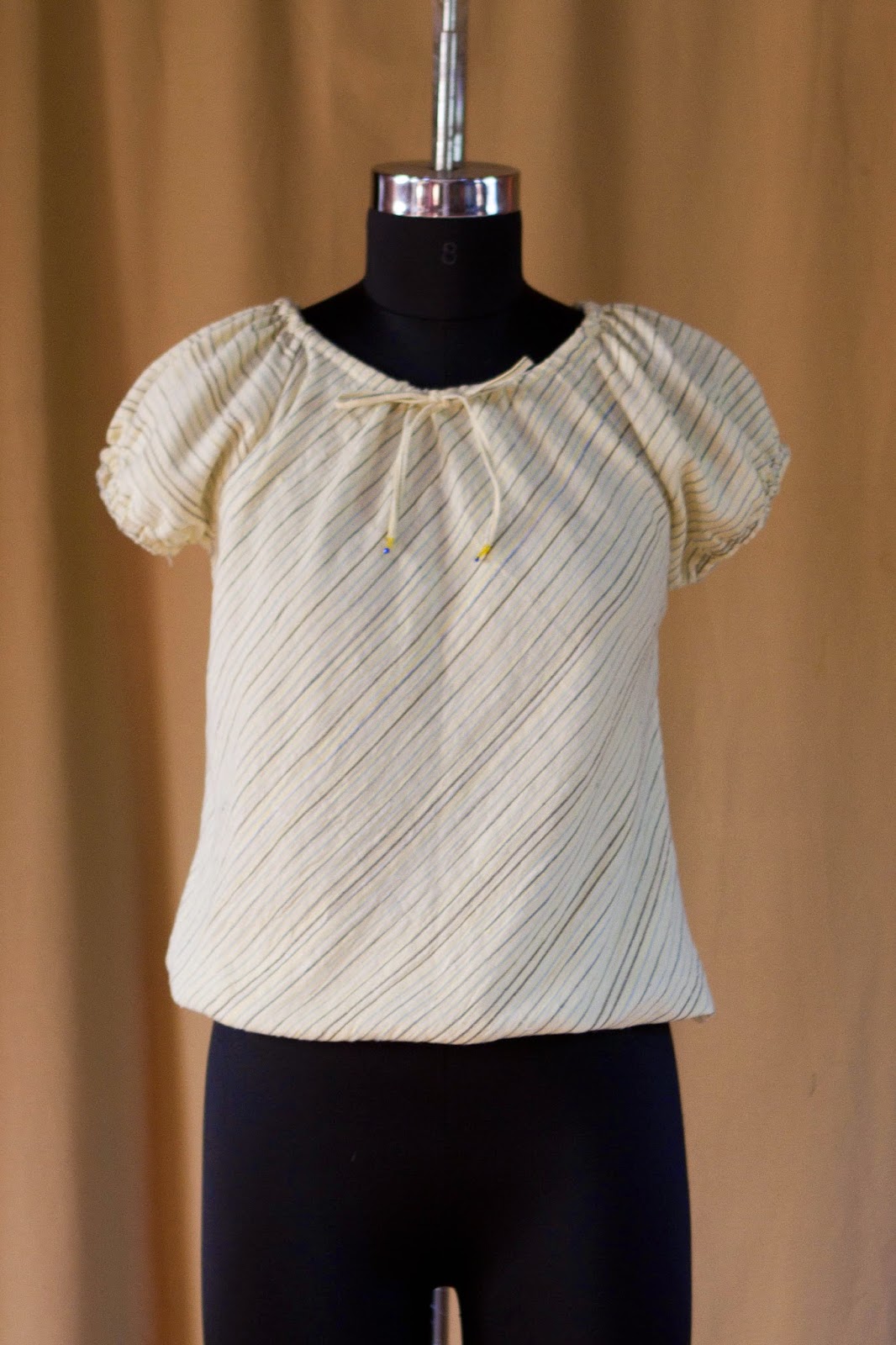 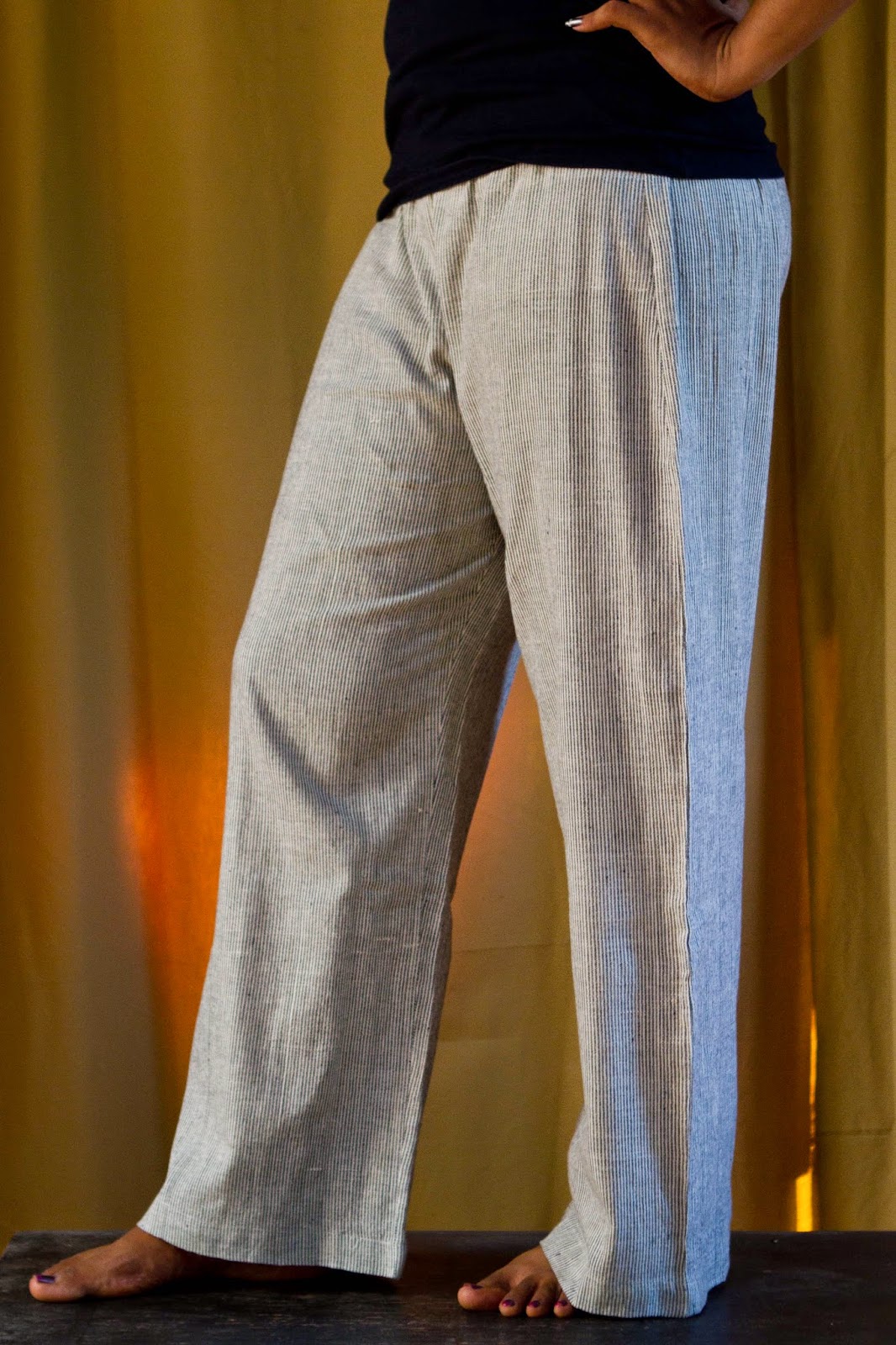 Natural dyeing has been an age old tradition in India, recent invention of chemical dyes and their excessive usage has caused health related problems. The vegetable dyed and printed fabrics adorned homes not only in India but to the homes of western world also. The people who are conscious to the environment have been searching for alternatives to synthetic dyes. This has led to the reinvention of natural dyes.

Natural dyes are obtained from renewable resources and the usage of these dyes contributes the conservation of the nature. As the pigment content in these dyes is very low, lot of source material is required. Natural dyes are not marketed in large quantities as these dyes are consumed only by few specified groups. Lot of varieties that give rise to good colours are present in the forests and other waste lands. Collection of these dyes will not only provide livelihood to rural people but also make the dye ready for promoting value chain in natural dyes. 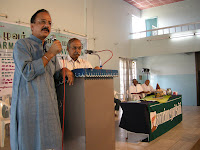 India is one of the agriculture-based counties in the world. Near about 70% of the people are depending upon farming in Tamil Nadu, India. After Independence Indian policy makers were consecrating on agriculture and food security of the wider section of people. In 1990 the new economic paradigm set up for the entry of globalisation. The FDI driven globalisation model of development being pursued is predatory in nature and has severely damaged the farming community in Tamil Nadu. Small and marginal farmers are facing extinction and majority of them are willing to abandon farming if they have an option. First time in the Indian history the tragedy of mass suicides among the farming community are spreading all over India.

Farmers and farming are critical for the simple reason that without the food farmers produce people cannot live. Food is clubbed with water and air for human existence. Of these only food is produced, and this is what farmers do. Producing adequate food within the country is at the core of food security and this cannot be compromised at any cost. Food is not the only product of farming. Farms produce a whole range of products that are critical for human well-being, industrial development and employment generation. Besides it gives livelihood to vast majority of population.

After globalisation severe onslaught of Multi Nationals, moneybags and speculators acquiring tens of thousands of acres of agricultural land for exotic purposes like SEZ, Satellite cities, IT Townships, MNC industries and luxury real estate projects. Land Ceiling laws are being blatantly violated with full support and even involvement of State Government

In addition to water conflicts, which are already raging, SEZs and MNCs have triggered land wars. This is just the tip of the iceberg and worse would follow if immediate steps were not taken to counter this reckless ravaging of land that deprives livelihood for the masses while transplanting an unsustainable jobless development model.

After the introduction of Green Revolution farmers were lose their self-reliance of seed, manure, technology and market. But the new gene revolution is pushing the entire farming community out of the field and the food safety of the public is also questioned.

India’s current agri-crisis is rooted in the so-called green revolution farming practice and policies of the last 30 years which has resulted not only in the deterioration of our land and water but also shifted the power gradually from public to private domain, from governments to MNCs, the new influencing agents of political and economic policies of the third world.

A rally was organised by Thaalaanmai Farmers Movement and more than 15 NGOs in the month of December 2007.

FOOD IS NOTHING BUT LAND AND WATER

ABOUT ADISIL
ADISIL believes that poverty eradication through environment protection will lead to sustainable livelihood for the people. Peoples’ organizations will act as catalysts to bring about necessary changes in social and public policies towards assuring sustainable development. ADISIL wishes to promote sustainable livelihood skills and knowledge required by the farmers and community organizations. So, ADISIL has been founded to function primarily as a support organization for farmers and community organizations, particularly in the state of Tamil Nadu. A long journey always begins with the first step. Come, join with us.